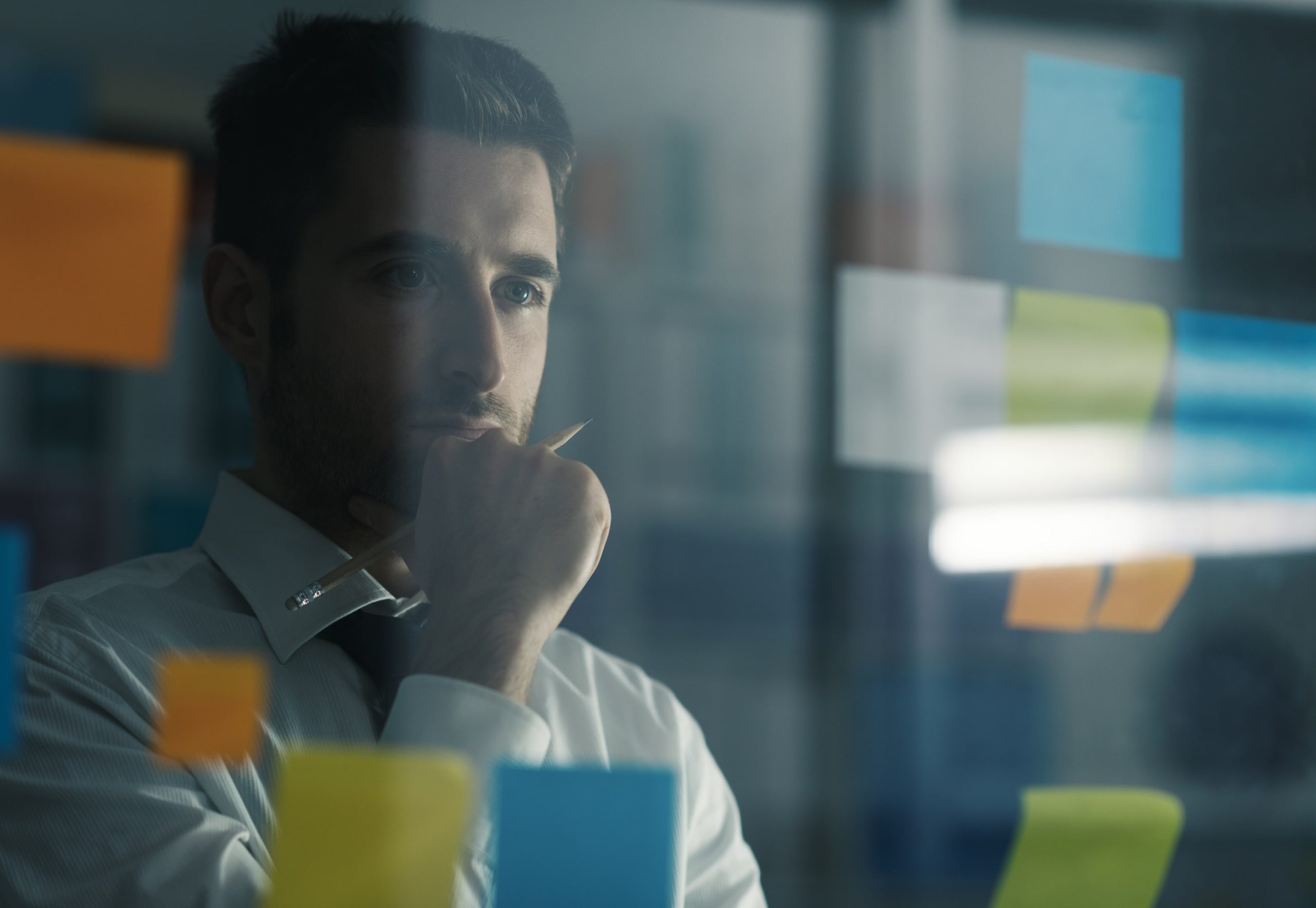 What type of application is recommended
between PWA, Hybrid app and Native?

It is the one that often represents the lowest realization costs due to the fact that it is developed with powerful and widespread programming tools. It also brings other advantages, as well as some disadvantages that we will discuss here. It is entirely based on web programming languages. There are different ways of developing it that will have direct consequences on the way it works, its functionality and its possibilities of future evolution. However, what all PWAs have in common is that they are not downloaded to the users’ devices, which is a strong point since they allow live use by the user. In addition, they don’t take up any space, so there’s no risk of being uninstalled when the user looks to free up space on their smartphone or tablet.

Their second feature, which in turn is a weak point is that they can’t use the push notification feature on mobile iOS devices (iPhones, iPads, iWatches). This is an extremely important point to consider as these notifications are, from a business point of view, the lifeblood of the company. It is indeed the most efficient and popular marketing tool to increase user or customer engagement, whether it is through promotional or transactional notifications. However, it is not always essential depending on the target of the application and its concept. This is especially the case for a significant part of the applications based on a B2B model for which e-mail notifications are often sufficient. For the same reasons (they don’t have access to some native features) and also because they can’t be used without an Internet connection, they are not recommended for the majority of mobile games.

To finish on one of the major advantages of PWAs, they are accessible from any type of device and are therefore not blocked on Android and iOS. Indeed any device with a built-in web browser can fully use them. For the same reasons it can be referenced on search engines which is a definite advantage in terms of customer acquisition strategy.

They are developed with programming languages specific to the devices on which they are run. These languages are not the same as those used when designing a PWA and diverge depending on whether the application is designed for iOS (iPhones, iPads, iWatches) or Android (all Android smartphones and tablets). This means that, to cover the majority of users in the market it is necessary to develop two separate applications, one for iOS and one for Android, which drastically increases the development costs.

On the other hand these applications will have to be downloaded by users and will therefore occupy space on their device. Another disadvantage is that they bring is higher maintenance and improvement costs and longer maintenance times, this is due to the way they are supported on mobile devices to has the way they are programmed. On the other hand they allow you to benefit from the following advantages: a native application can use more technologies specific to the devices on which it is run and in particular the push notifications of iOS devices which is a considerable asset in terms of business performance (this will, depending on the type of your business model, make all the difference against your competitors).

The second advantage it has over the other two types of apps is that it can easily be used offline, i.e. without having an internet connection (for example when the user is on a plane, in a tunnel or when their mobile data signal is not strong enough). PWAs cannot be used off-line at all and hybrids are a little less suitable for this for some technical reasons (the choice between native and hybrid with regard to offline use depends on the type of functionality offered off-line to the user).

This is the best of both worlds, a hybrid app that is developed with both web technologies like PWA and native iOS and Android technologies (like native). This allows it to offer at a mid-range price, all-media compatibility and thus push notifications even on iOS as well as a unique app that works on both iOS and Android mobile devices.

Another of its advantages is that it offers much lower maintenance and upgrade costs and times than a native app. Indeed, since the code is partly centralized it can be improved and corrected without having to upload a new version of the app to the App Store and Play Store.

His disadvantage? Depending on the use case it is not perfectly suited to be used in offline mode (without internet access). It depends on each project and there are however more and more ways to get around this shortcoming. On the other hand it is slightly less efficient than a native one, especially in terms of loading time. However, these weaknesses can be mitigated by implementing advanced optimization solutions such as pre-loading systems, Content Delivery Networks (CDN) or multi-level caching solutions. The hybrid application is therefore a very popular solution and increasingly adopted by companies.

Rely on Experts in the Field

As you will have understood, it is important to get good advice because each application project is unique and choosing the wrong type of application is one of the most common causes of failure, a strategic mistake that can be fatal for your project. That’s why at Edana we will always take the time to analyze your business in its entirety and make sure we build the 100% custom solution that fits you. 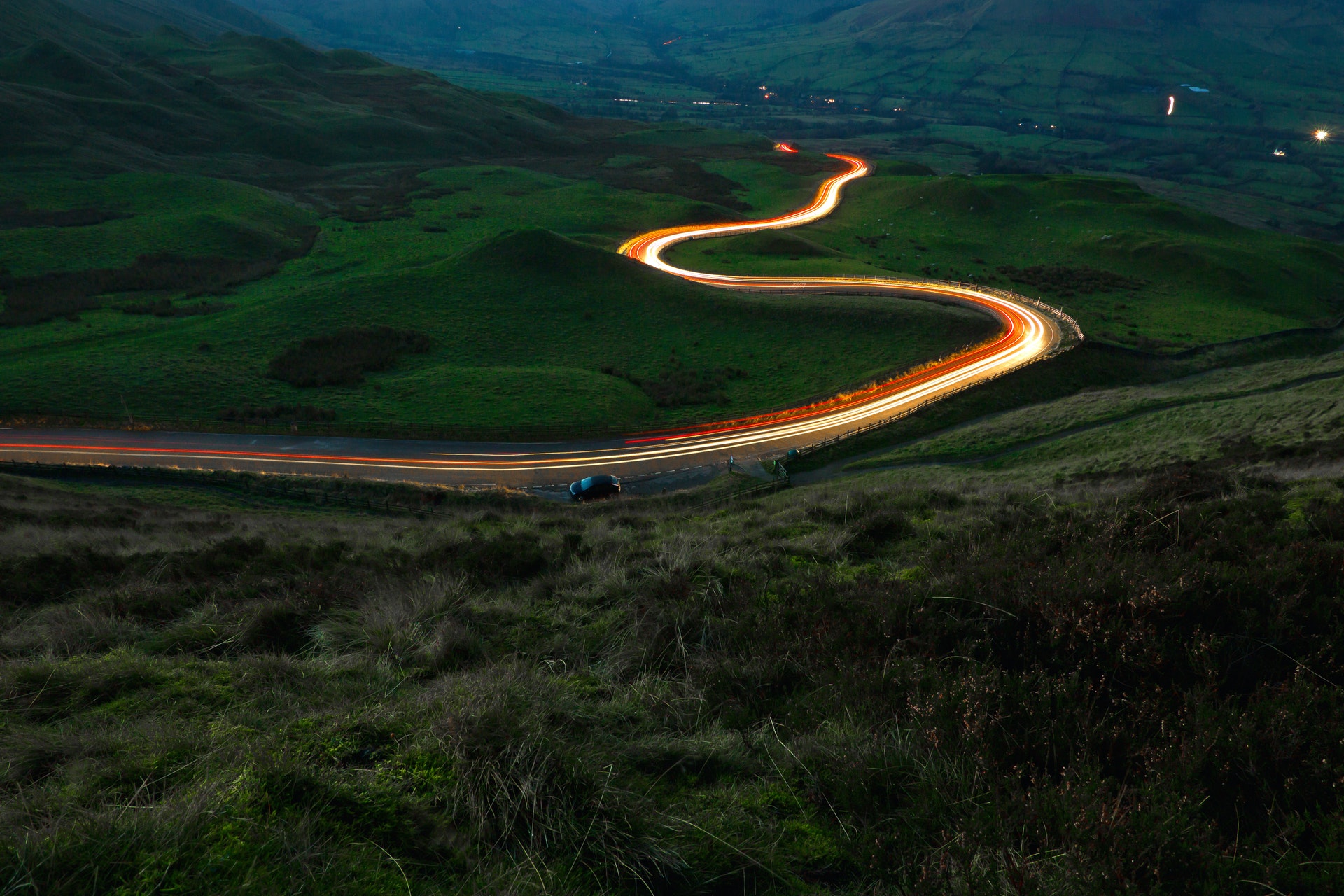 Entrust your application to industry experts

Let’s Bring Your Application To Life.

We’re passionate about innovation, bright ideas and implementation that bring every project to life. If that’s you too, call or write us to get started now.